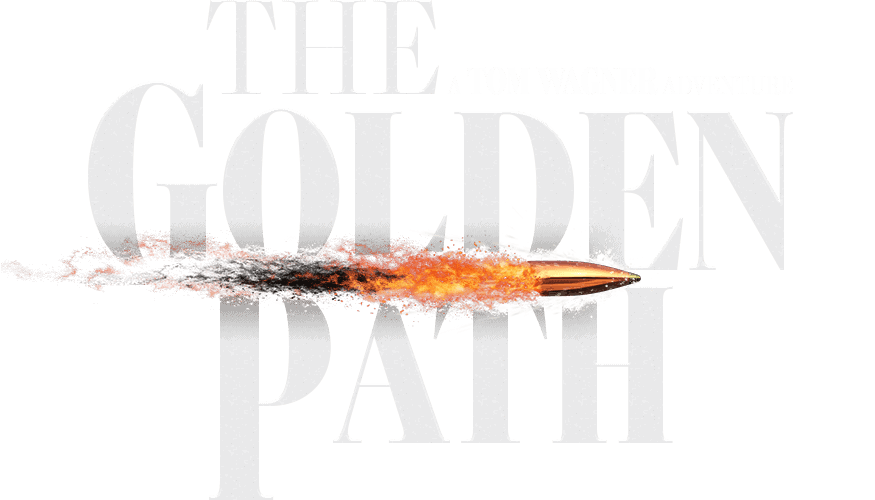 The sequel to the successful Tom Wagner series!

The greatest treasure of mankind. An international intrigue. A cruel revelation.

Now a special unit for Blue Shield, Tom and his team are on a search for the legendary El Dorado. But, as usual, things don’t go as planned.

The team gets separated and is – literally – forced to fight a battle on multiple fronts: Hellen and Cloutard make discoveries that overturn the familiar story of El Dorado’s gold.

Meanwhile, the President of the United States has tasked Tom with keeping a dangerous substance out of the hands of terrorists.

As paperback and eBook for Kindle
(free for Kindle Unlimited)

"Action-packed! Pure adrenaline. A lot of times the sequels in a series don’t live up to the first part, but not here. The excitement continues. Great entertainment, a book that you can’t put down."

"A combination of suspense, humor, and history. The second Tom Waaaaagner adventure is just as promising as the first. Entertaining, funny, and exciting. Already looking forward to the next installment :)"

"I just finished this book and I have to say, the book knocked me off my feet. I’m blown away–so suspenseful, I could hardly put my Kindle down. In short: this book is awesome. Thank you so much for all the excitement"

"The excitement continues. A great sequel with interesting developments. I made the mistake of starting the book in the evening – it was a short night! Now I’m hoping I don’t have to wait too long for part three 😉 "

"Thrilling! I was really looking forward to this book and of course it totally fulfilled my expectations. An interesting story, exciting, lots of action. Can’t wait for Tom’s next adventure!"

Get our updates: New books, reader events, Meet & Greet and the free novel "The Stone of Destiny":

By registering, you agree that we may send you our newsletter with information and offers concerning the books of Roberts & Maclay and that we may process your data for this purpose. You can revoke this consent at any time with one click and unsubscribe from the newsletter. In this case we will delete your data and you will no longer receive our newsletter.